We have your location set as Alberta. Is that right?

Please note that you must be in Alberta or Saskatchewan at the time of your lottery ticket purchase. 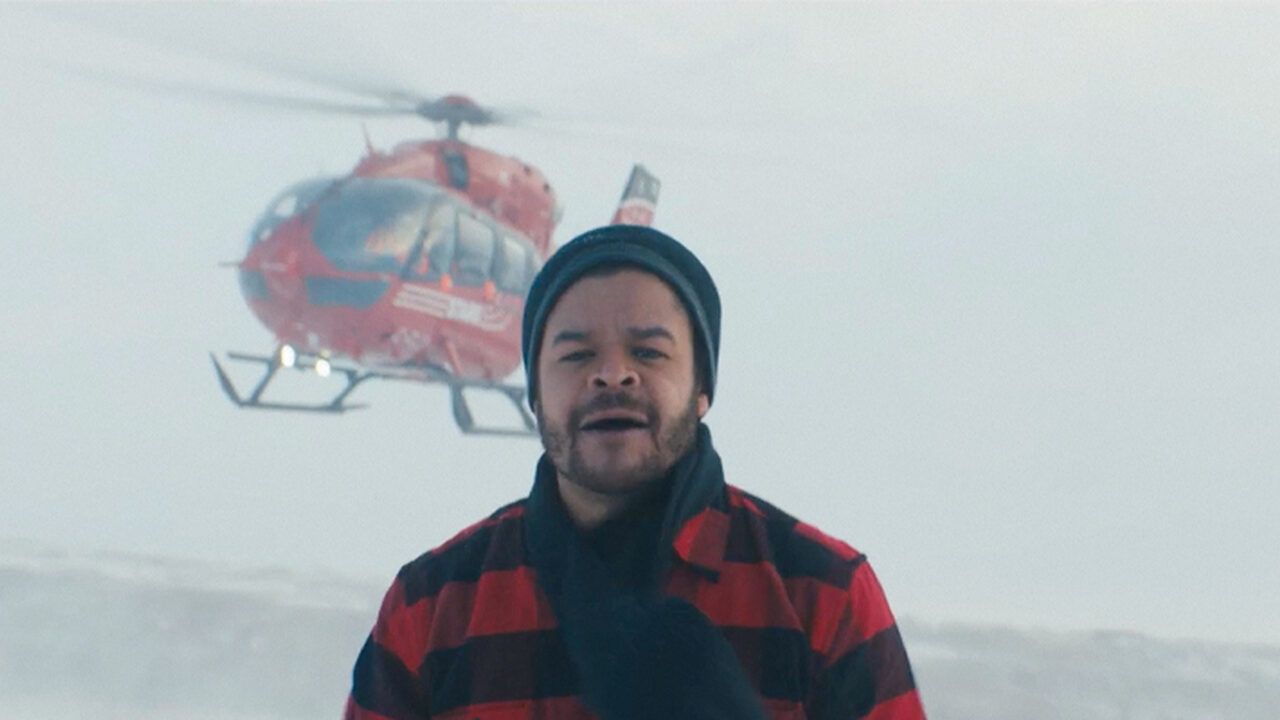 THE LOTTERY ON A MISSION

WHY EVERY TICKET MATTERS

With every ticket purchased, you not only get a chance to win 2,108 prizes valued at over $4.8 million, but you also help fund the life-saving talent, tools and training that allow STARS to rewrite our VIPs’ (Very Important Patients) stories and give them a second chance at life.

WHAT YOUR SUPPORT MAKES POSSIBLE. 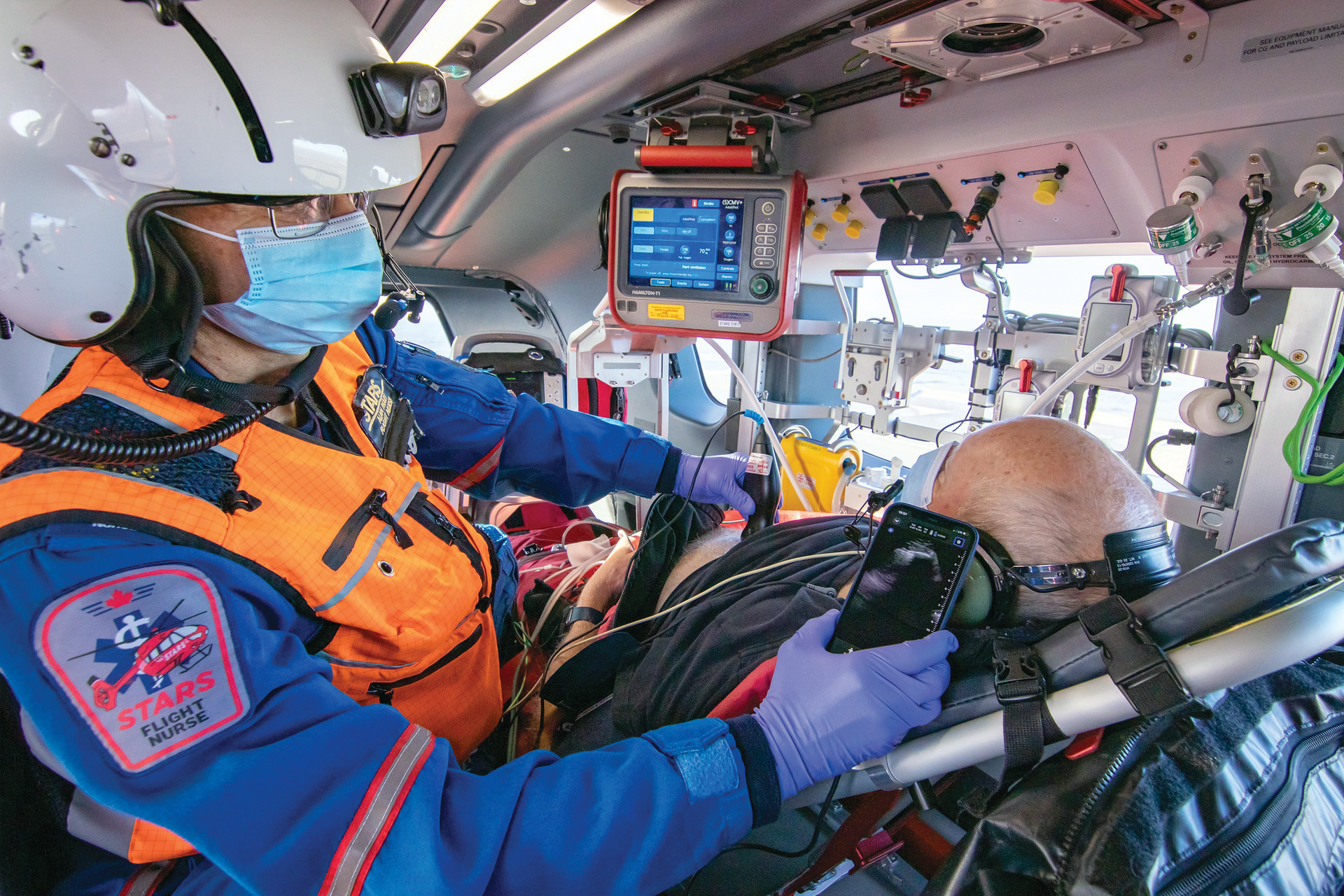 In critical situations, every second counts. When an emergency call comes in, our team of critical care paramedics, nurses and transport doctors must act in an instant. Your support allows our STARS Emergency Link Centre to coordinate these calls without delay and bring fast, life-saving care to patients in need.

Delivering the world-class care our patients deserve requires state-of-the-art medical, aviation and training equipment in all our helicopters, bases and education units. Your ticket makes this possible.

When lives are on the line, skill can make all the difference. Our air medical crew and pilots train continuously to ensure our patients receive the care they need as quickly and safely as possible. Your contribution is key to the success of every mission.

ONE YEAR IN NUMBERS

EVERY TICKET YOU PURCHASE BUYS TIME IN A PATIENT'S FIGHT FOR LIFE.

STARS flew more than 1,600 missions in Alberta last year alone. Every call involves patients in critical need of our vital service, facing emergencies where care and transport by STARS crews is their best chance at survival. But we can’t do it without you.

APPROXIMATE COST TO OPERATE A BASE

Above information (except "missions since 1985" and "1,667 missions") reflects yearly statistics across Western Canada. 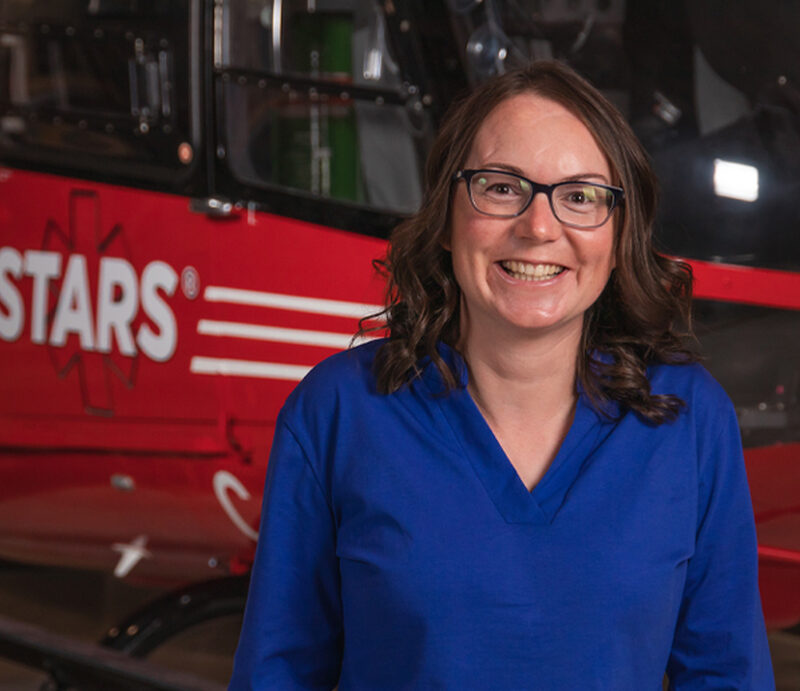 "I REALLY DIDN'T KNOW IF I WAS GOING TO SURVIVE OR NOT."

While at a worksite two-and-a-half-hours southwest of Grande Prairie, biologist Marcia Birkigt was brutally attacked by a massive cougar on a mountaintop.

Her co-workers rushed to her aid, however ground ambulance was at least two hours away, and Marcia couldn’t wait that long.

“I really didn’t know if I was going to survive or not. I just didn’t want to die in front of my co-workers.”

When her colleagues reached the STARS Emergency Link Centre (ELC) and a STARS crew and helicopter was dispatched, Marcia instantly felt relief.

STARS rushed her to hospital in Grande Prairie, where she spent nearly seven hours on an operating table, surviving the incredible ordeal. But without the quick response and critical care expertise from STARS, the outcome could have been much different.

“To know (they) are able to reach you pretty much anywhere in Alberta, they’re invaluable,” said Marcia.

“Thanks to everyone at STARS, but thanks to everybody who keeps STARS in the sky. Without them, I might not be here.”

LEARN MORE ABOUT OUR VIPS 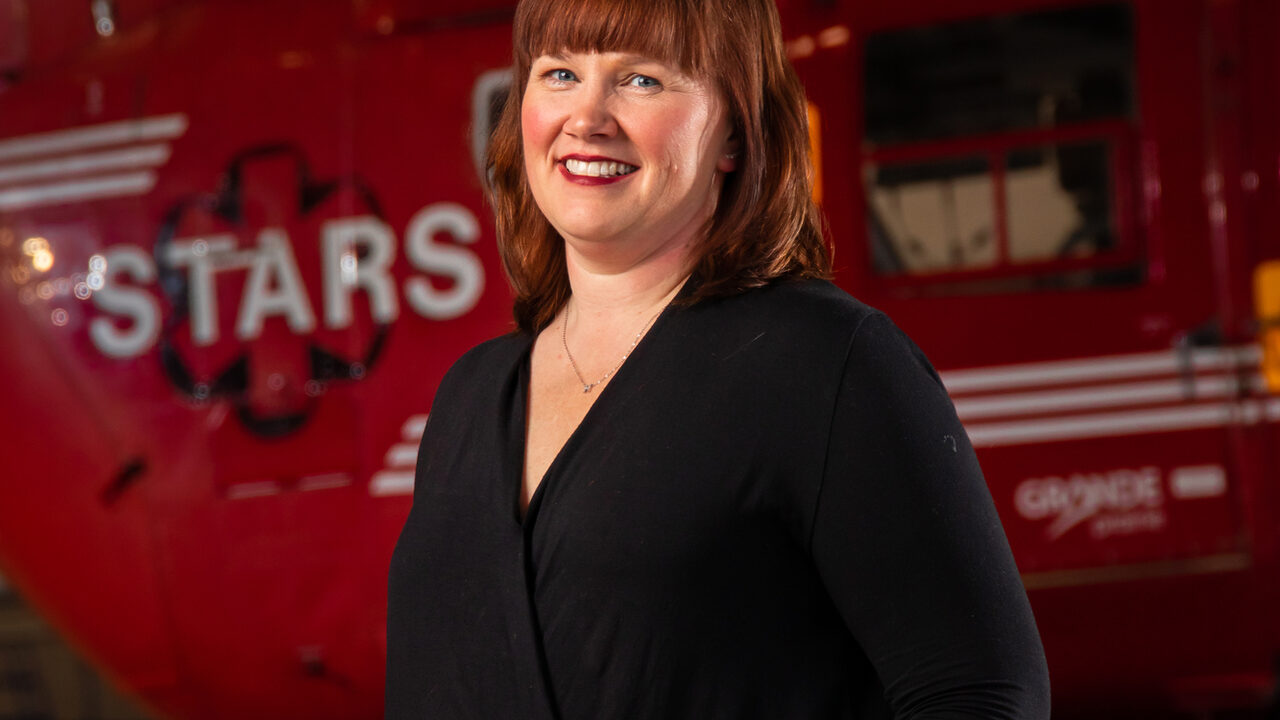 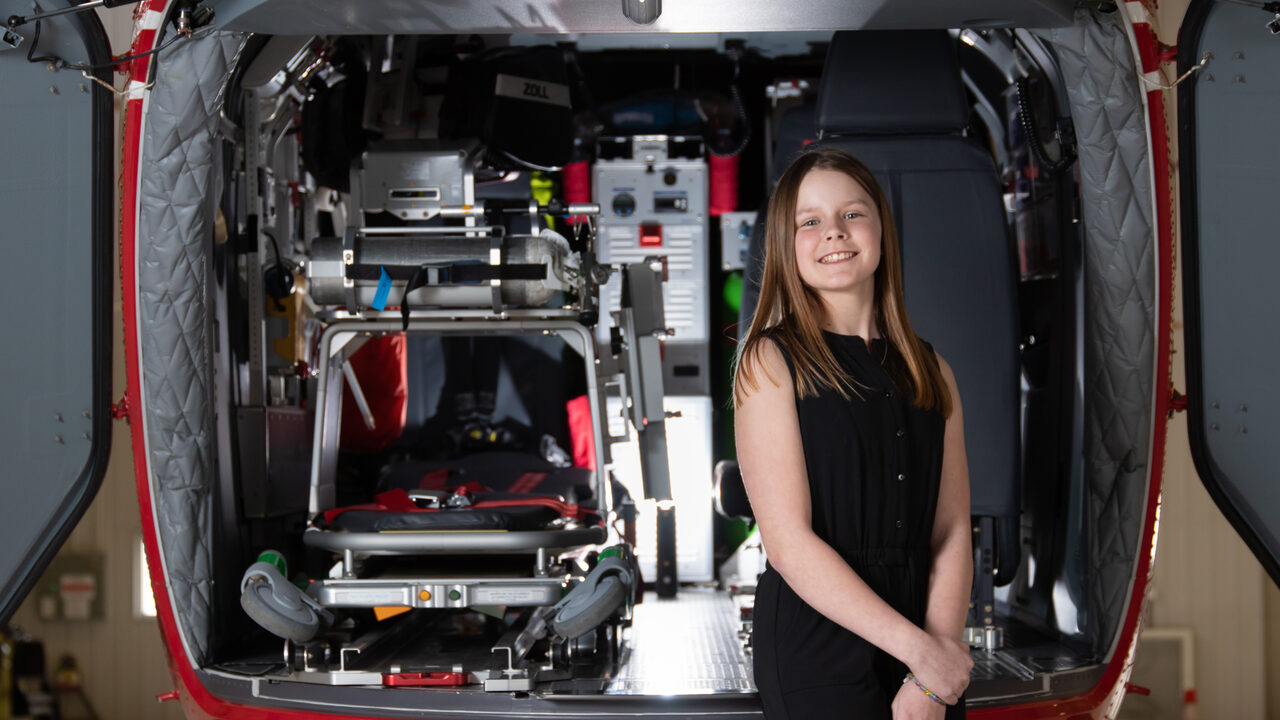